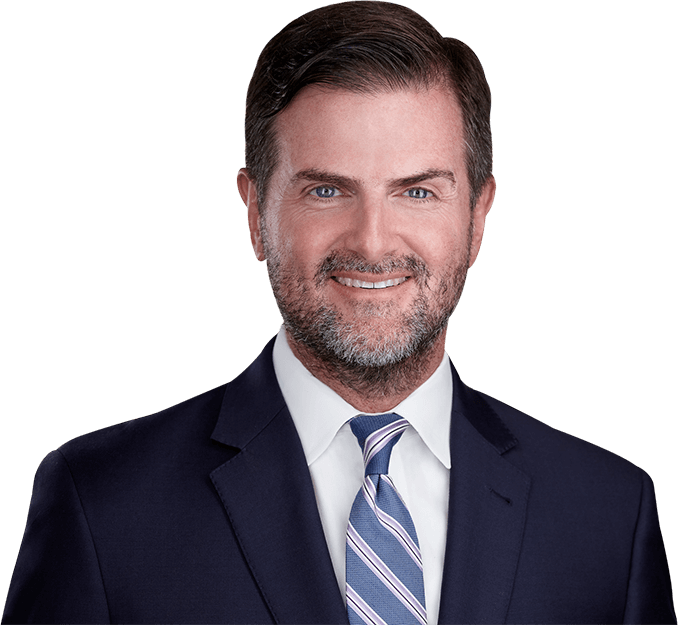 Senator Creighton has championed stronger ethics laws at the state and local level throughout his career.  In 2019, he passed the J.D. Lambright Memorial Ethics Reform Act, which is one of the most comprehensive, common sense ethics policies with statewide implications to be signed into law in decades.  The bill, HB 1495 creates a framework that local governments can opt-into to ensure greater transparency, and also puts restrictions and ethics requirements on tax-payer funded lobbying.

After years of big talk, and little results, the Texas Legislature passed the most significant property tax relief in a generation in 2019.  As a chief negotiator of the marquis bill and a member of the Senate Committee on Property Taxes, Senator Creighton has been at the forefront of the fight to provide property tax relief for Texas businesses and families.   Senate bill 2 increases appraisal transparency and gives Texas homeowners a true seat at the table.

Senator Creighton knows that government does not create jobs, and for our economy to remain healthy, government needs to get out of the way.  Senator Creighton authored and passed the ‘most pro-business package of bills’ according to the National Federation of Independent Business in 2019.  As a small government conservative, Senator Creighton will always advocate for policies that foster a strong business climate in the state.

Frivolous lawsuits don’t just hurt the people in the courtroom, they are a threat to Texas’ booming economy, and that is why Senator Creighton has been the strongest advocate for tort reform in the Texas legislature.  Not only did he author and pass the ‘loser pays’ bill that completely overhauled the system, he has been named a ‘Champion of Free Enterprise’ from the Texas Association of Business.

Known as ‘the man who kept Obamacare out of Texas’, Senator Creighton led the charge to ensure that Texas did not expand Medicaid, and keeps medical decisions between patients and their doctors.

‘Let Texas run Texas’ is one of Brandon’s guiding principles as a lawmaker.   Since first being elected he has sponsored resolutions to establish Texas’ sovereignty under the Tenth Amendment of the U.S. Constitution, and was a co-author of legislation to include Texas in the call for a Convention of States.

As a committed supporter of the state of Israel, Senator Creighton passed legislation that prohibits the state from contracting with companies that boycott Israel.  BDS (Boycott, Divest, Sanctions) is a movement to deny the sovereign state of Israel, and Senator Creighton’s legislation makes it illegal for the state to do business with companies that support discriminating against Israel.

Hurricane Harvey was the worst storm in United States history, and caused billions of dollars of damage to Senate District 4.  Senator Creighton made Harvey Recovery his first priority since the storm made landfall.  He worked with Kingwood first responders to bring people to safety and was instrumental in bringing clean water to Beaumont following the storm.

He also led on the major flood mitigation and disaster relief legislation in the Texas Senate.  Lt. Governor Dan Patrick hailed Brandon’s legislation as ‘One of the most important bills this body has ever passed for the entire state of Texas and our future.’

As a product of Montgomery County public schools, Brandon knows that value of a strong education.  He co-authored legislation that provides Texas teachers meaningful raises, and supported bills to reduce high stakes testing.   Brandon also believes in accountability, and that the state needs to ensure that no child is left behind.  That is why he supports the A-F ratings so failing schools can be improved, and every young Texan gets the education they deserve.

Protecting Texan’s 2nd Amendment rights is a top-priority for Senator Creighton, and he has an ‘A’ rating from the National Rifle Association and the Texas State Rifle Association.  He has also passed many common-sense bills that give responsible gun owners the rights and freedoms that they deserve.

There is a humanitarian and security crisis at our southern border, and Senator Creighton has lead on ensuring that the state keep our commitment to strong border security.  Brandon has advocated to dedicate $800 million annually to border security, and was also the sponsor of SCR 5, a resolution urging Washington, D.C. to reimburse the State of Texas for bearing the cost of the federal government’s inaction to secure the Texas-Mexico border.