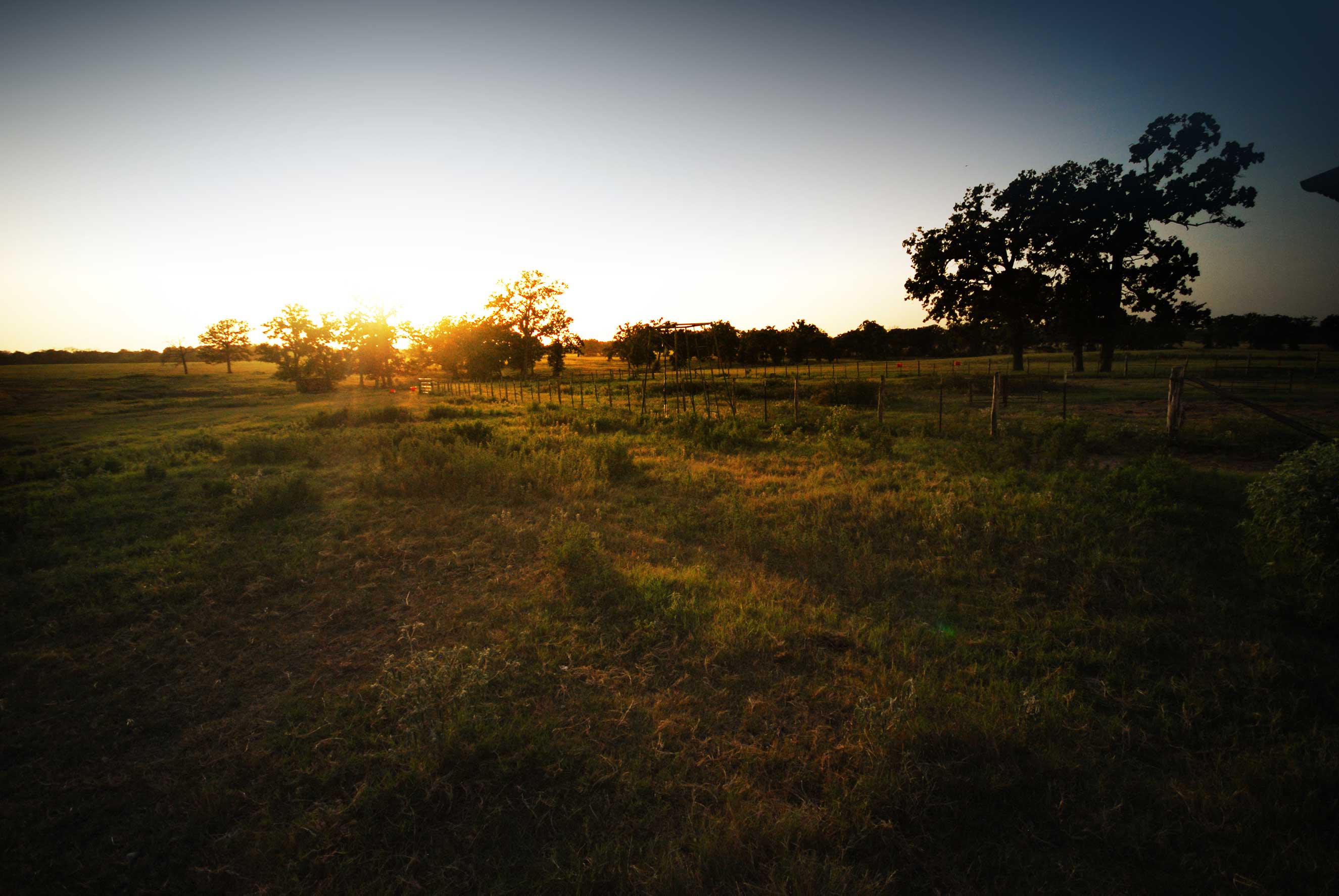 Magnolia, TX- The city of Magnolia is facing a lawsuit after some churches in the city have seen their average monthly water bills triple since city officials implemented an institutional water and wastewater rate last spring.

First Liberty Institute, a legal organization specializing in religious liberty cases, and law firm Baker Botts—representing the three Magnolia churches—filed the lawsuit in a Montgomery County district court against the city of Magnolia on May 14. According to the lawsuit text, the lawsuit claims the city broke the law by singling out churches and nonprofits with “excessive water fees.” It requests the city be permanently barred from enforcing its institutional user category, which was implemented by Magnolia City Council members in April 2018.

Previously, institutions—tax-exempt, nonprofit or government entities such as churches and schools—were grouped in the same category as businesses and charged the same rates, Community Impact Newspaper previously reported.

Rates increased for commercial, multifamily and institutional users as well as for irrigation systems last April. Magnolia City Administrator Paul Mendes said prior to this rate change, city officials had not raised water or wastewater rates since 2005.

“The cost of providing water and wastewater has gotten more expensive [since 2005], but council members were reluctant to raise rates because, quite frankly, it’s an unpopular decision,” Mendes said. “We did not come to this conclusion lightly or with any malicious intent.”

First Liberty’s petition in Montgomery County claims Magnolia Bible Church paid $1,071 on average for water and wastewater per month—up from $385—following the move to an institutional category. This is a 178% increase from the previous rate structure, the petition reads.

Jeremy Dys, deputy general counsel for First Liberty Institute, said the rate increase has caused some churches to cut back on services and programs they would have otherwise provided.

“[The TRFRA] simply says if the state substantially burdens someone’s free exercise of religion, they have to present a compelling justification for doing so, and then prove that they’ve also acted in the least restrictive means possible,” he said. “The city will be hard pressed to prove that.”

Mendes said 24% of the city’s water and wastewater usage comes from residents and businesses, while the other 76% comes from those in the institutional user category. Water bills are issued in a tiered fee schedule; the more water used, the more it costs, he said.

Institutional users in the city include 14 churches and six Magnolia ISD campuses, Mendes said, which are tax-exempt entities and do not pay any fees—unlike residents and businesses who pay property taxes and other fees—to contribute to the cost of providing water and wastewater services.

“Our homeowners—less than 2,000 people—are subsidizing the institutions who service a much larger area,” Mendes said. “The whole purpose of this rate was to make it fair across the board, not target the churches.”

The city, represented by law firm Lloyd Gosselink, filed a petition in a Travis County district court seeking final judgment on the legality and validity of the city’s tiered fee schedule, including the institutional rates, said James Parker, the city’s counsel at Lloyd Gosselink. The petition was filed Nov. 14, according First Liberty.

The court ruled Feb. 7 that the city’s water rate structure is legal and valid and issued a permanent injunction—a judicial order restraining an entity from pursuing a specific action that threatens the legal right of another—against any entity that contests the court’s ruling, Parker said.

This means the churches and their counsel could be held in contempt of court for violating the injunction.

However, Parker said holding the churches and their counsel in contempt of court is not city officials’ preferred path.

Dys said First Liberty filed an appeal in Travis County on June 13 and plans to go through with its current lawsuit after an appeal decision is made.

“We are not trying to do anything to harm or go against the schools or churches. We are very proud to have Magnolia ISD and our many churches—they provide a lot for our community,” Mendes said. “We just are simply trying to level the playing field.”

Prior to the May 14 lawsuit, local legislators filed bills in the 2019 legislative session to address the issue. State
Sen. Brandon Creighton, R-Conroe, and state Rep. Cecil Bell Jr., R-Magnolia, filed Senate Bill 2322 and House Bill 4114, respectively, which would have prohibited municipalities from establishing higher utility rates for tax-exempt entities than for those receiving comparable utility services, the bills read.

However, the bills did not pass.

“I am disappointed that the bill did not get final approval but hope that we can make progress to ensure that rates are consistent and fair,” Creighton said in an email. “I believe that churches and schools are the backbone of our communities and should not be viewed as another source of revenue.”

Like churches, Magnolia ISD has also been affected by the creation of the institutional user category, MISD Assistant Superintendent of Operations Erich Morris said. The district spent $180,000 in fiscal year 2017-18 on water utilities for its six campuses within city limits, he said.

While Morris could not confirm possible litigation, he said the district may pursue other avenues to ameliorate the water bill increases.

“At this time, MISD is strongly considering additional options for pursuing a remedy to the situation,” Morris said in an email.

Church leaders in Magnolia are not opposed to the rate increase, Dys said, but they are opposed to the creation of a category charging them higher rates than commercial businesses.

“I presume the city’s many businesses have employees from places outside of Magnolia’s city limits, and therefore you could use that same logic that the homeowners are subsidizing them,” Dys said. “We’re just asking to be treated like that, but that’s not what’s going on here.”

First Liberty initially sent a letter to the city Dec. 12 asking the city to reverse the institutional rate category, or the churches would be forced to sue. The city confirmed receipt of the letter, but did not reverse the rates, Dys said.

Since then, attorneys from First Liberty and Lloyd Gosselink have had conversations about next steps—but no one had told First Liberty about the Travis County ruling, he said.

“The city has intentionally tried to avoid the accountability that the law provides by going hundreds of miles away from any voter in the city of Magnolia and trying to get a judge down there to relieve them from this liability that they knew was coming,” Dys said.

First Liberty’s appeal requests the Travis County court set aside its Feb. 7 ruling and allow the churches to continue with their suit, the petition reads.

“[It] is ironic in some regards [to implement these rates]because the more these churches are allowed to engage in the community, the bigger benefit that it provides to the city of Magnolia,” Dys said. “[The city] is actually working a burden on itself, because who’s going to have to pick up the slack that the churches leave when they have to step back and let the water run through the pipes?”