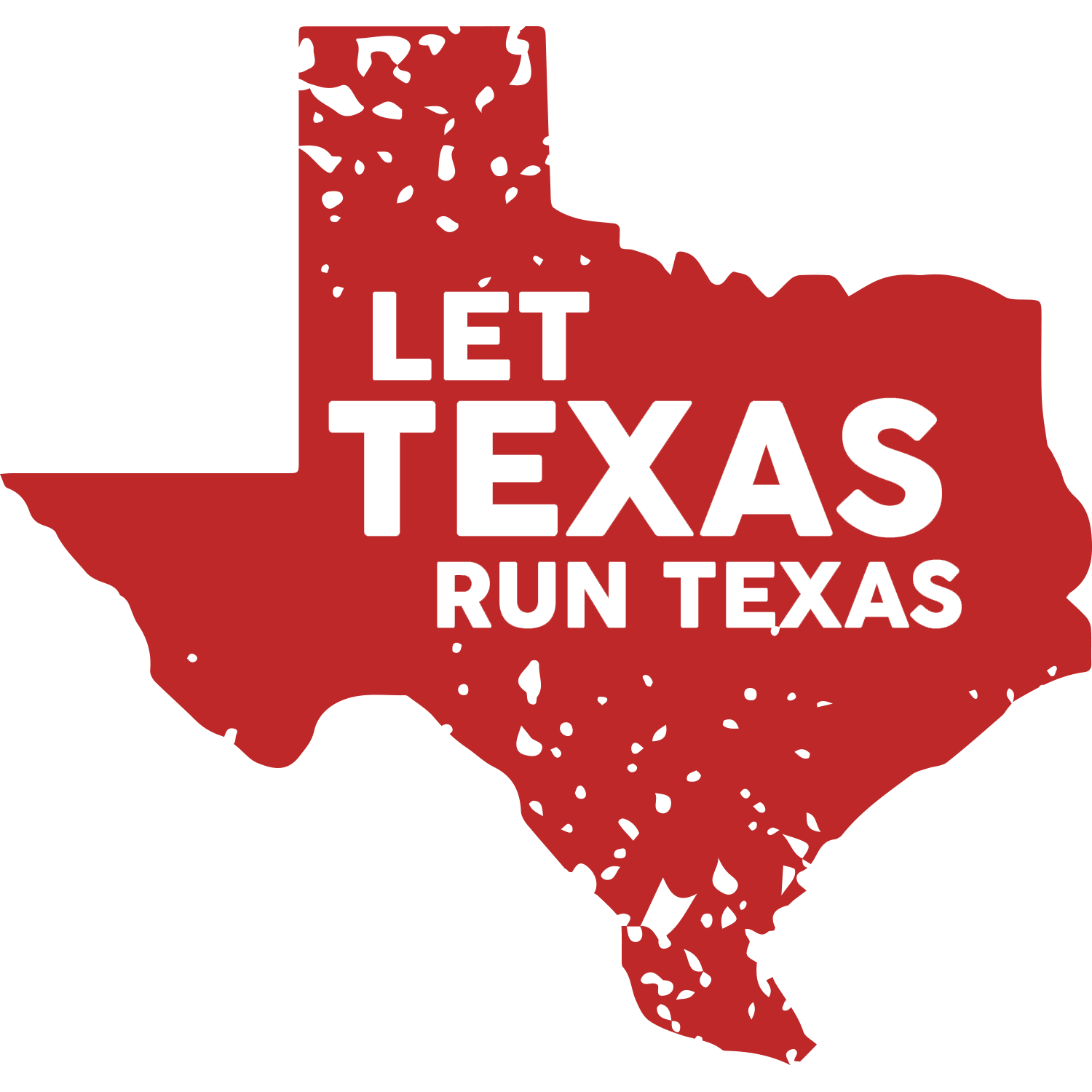 Now that the 2022 election is in the rearview, Texas Republicans have a great deal to be proud of.

The Texas Congressional Delegation, the Texas Senate, and the Texas House all now have stronger Republican majorities, as well as dozens of local offices, judicial posts, and school boards across the state.

Beto O’Rourke has spent $164 million to lose 3 major elections, demonstrating that no matter how much national liberals try, Texans aren’t buying what he is selling.

Through their votes, Texans handed Governor Abbott, Lt. Governor Patrick, and all Republican lawmakers a mandate to stay the course and deliver on campaign promises. With commanding majorities, we will continue governing with a commitment to secure borders, safe communities and schools, balanced budgets, free markets, personal freedom, and pro-family, pro-business, pro-Texas policies.

Our state has never been more diverse, and these recent elections show that we have never been more conservative. As your statewide Victory ‘22 Chairman for Texas, I was able to cover over 30,000 miles helping our Republican candidates amplify their message with real solutions for our future. Our slate of candidates offered more diversity in gender and ethnicity than the democrat candidates, but more importantly, Republican candidates displayed better character and integrity.

I will continue working for you and our shared conservative values to keep Texas the envy of the nation. Thank you for your overwhelming support, and as always, Let Texas Run Texas!