Let Me Get This Straight. 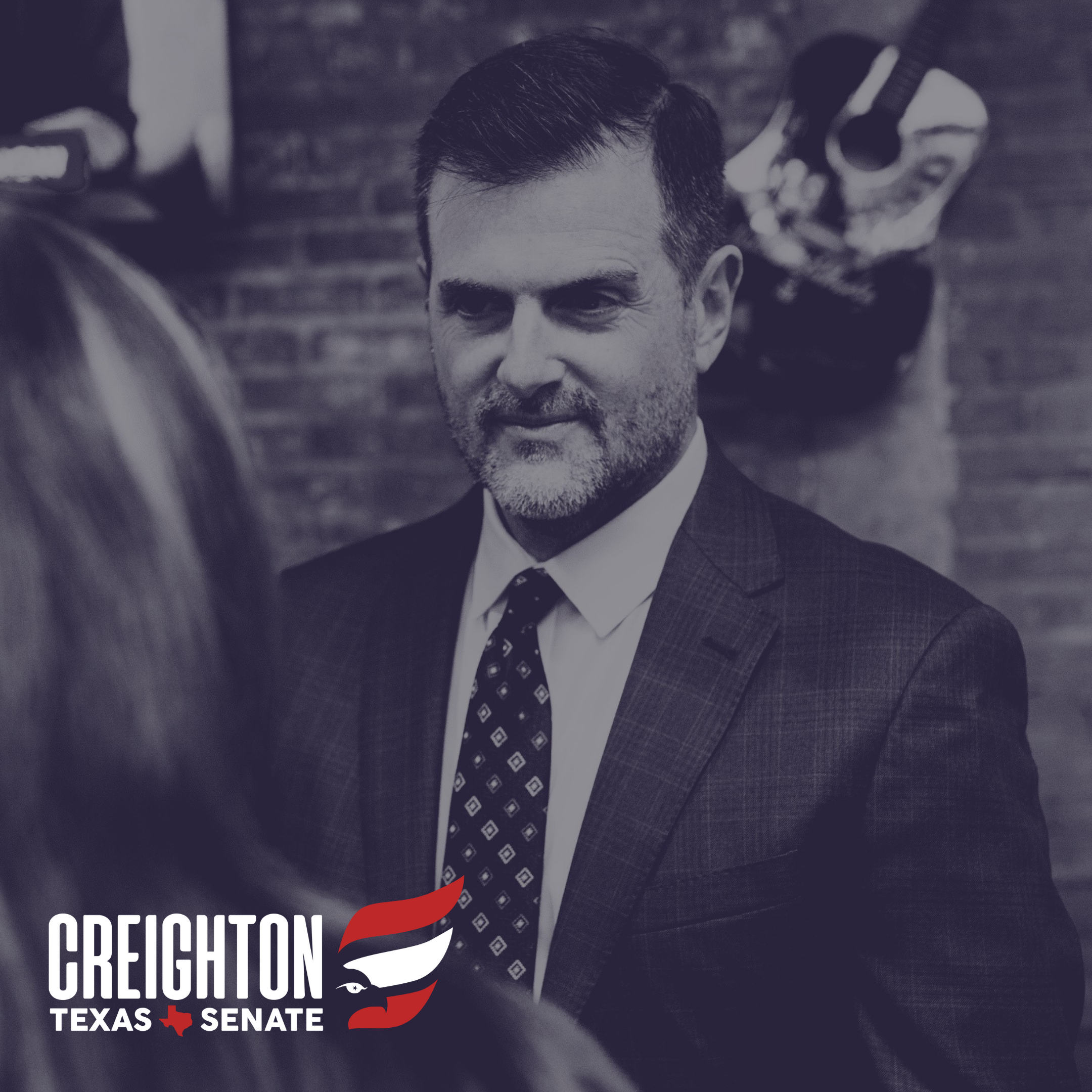 Let me get this straight.

Joe Biden campaigned on a promise to end the covid-19 virus – he said he had a plan, that his plan would work, and that if he became president, our problems would be solved.

Now, the Biden administration is telling the nation to accept covid as a normal part of our lives going forward.

He maintained that school lockdowns were key to shutting down the virus and that online learning was necessary and adequate.

Now the administration is saying that kids absolutely need to be in school and that in-person instruction is incredibly important for learning and for mental health.

As a candidate, Biden promised that once Americans were vaccinated, no one would get covid.

Now, he’s saying that those who are vaccinated will still get covid but it might not be as hard to recover from it.
In a panic, we were told to wear a mask, then two masks, whether indoors, outdoors, with other people, or alone.

People became so terrified, that even today, many walk alone in the park, or drive alone in their cars wearing masks.
Now, according to health experts, cloth masks don’t work, and “are little more than facial decorations.”

Biden insisted that the federal government could and would defeat covid so long as the public agreed to hand over unrestricted power and authority and spend trillions on the response.

Now that he has spent trillions, Biden is saying only the states can solve the crisis and that the Texas legislature should be making the decisions that are best for Texas.

Biden is still saying to follow the CDC because hospitals are “overrun”, while endlessly promoting fear in the people so that they rush to the emergency rooms if they test positive, even with no symptoms.

Quarantine guidelines that upended the lives of people have been reduced from 14 days to 10 days to 5, and will soon they will be reduced further.

Lockdowns and shutdowns were forced on everyone as the only answer no matter how much economic disruption it caused and no matter how many lives and businesses it destroyed.

Biden promised that we were closer than ever to reaching our independence from the intrusions and infringements.
Now he says we should just embrace the “new normal”, and that we should avoid any further disruption to the economy and to society.

So the playbook has been to win the White House (no matter what it takes to get there), scare the hell out of everyone in America, wipe out the unprecedented Trump economy, waste trillions on a leftist wishlist masquerading as “infrastructure” and “recovery”, throw open our borders, demand that people accept all of this as part of our everyday life, and then shift the official narrative to align with what Republicans have been saying since the beginning, in order to get a handle on the economy in time for re-election?