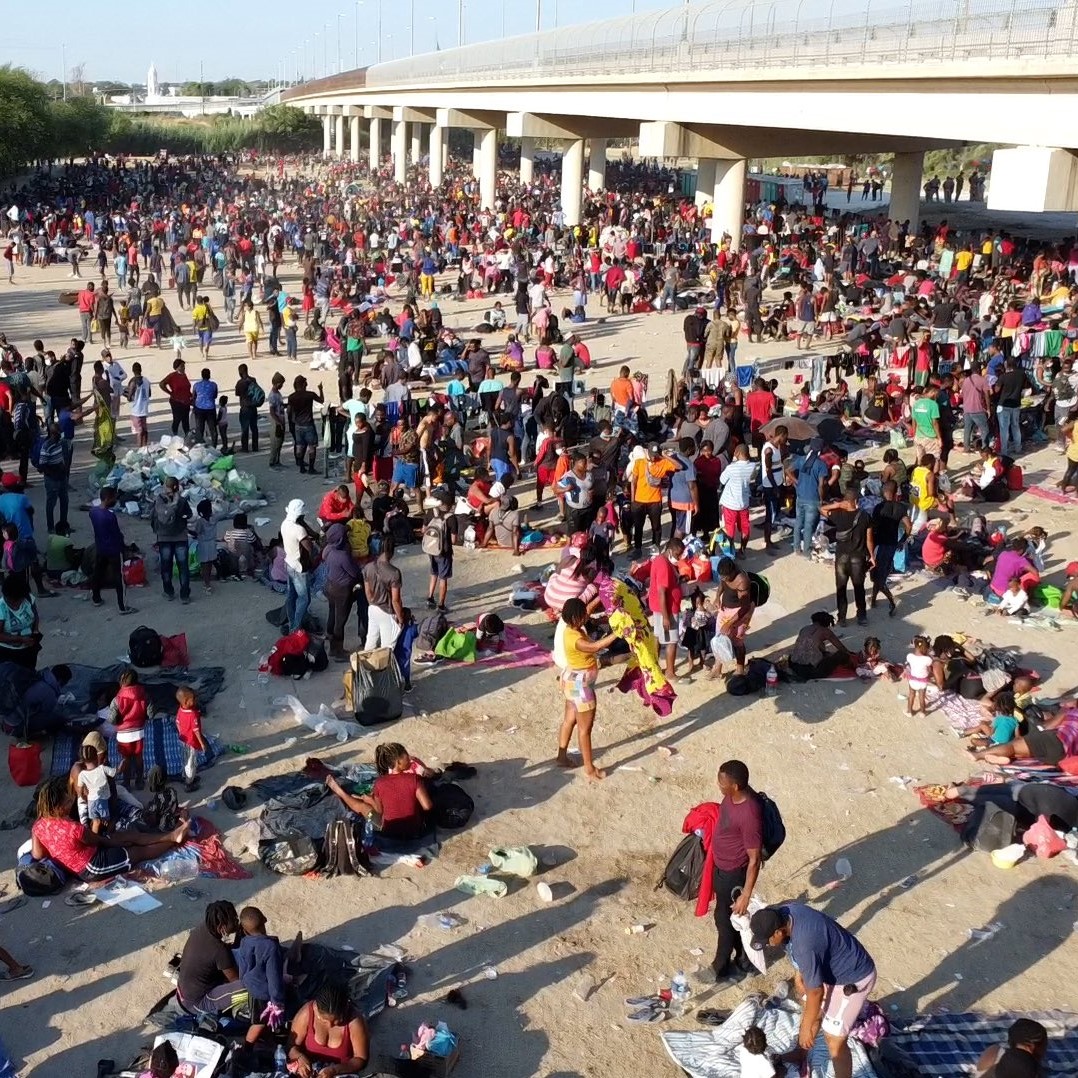 What we’re seeing happen at our border is more than just a crisis, it’s a consequence of the failed policies of the Biden administration.

Yesterday, Governor Abbott was joined by governors from nine other states for a press conference in Mission, Texas to address the worsening humanitarian, security, and economic crisis at the border. Texas continues taking the lead on keeping communities safe while Biden’s disastrous open border policies remain unchecked.

This ongoing crisis has placed an increasingly serious burden on border communities, our first responders, and local organizations that typically offer assistance to those in need. Officials, both Republican and Democrat who lead border communities have requested help, and their citizens have enough of the crisis at the Texas border.

Today, Governor Abbott sent a letter to President Biden formally requesting an appeal of the FEMA denial of an emergency disaster declaration for the State of Texas.

It is wrong that Biden’s policies have directly resulted in a crisis at our border. It’s even worse that the federal government refuses to acknowledge their failure or do anything about it, forcing Texans to foot the bill to keep our communities safe. The Texas Legislature continues to take the lead on enforcing border security because we have no other choice. We will not stand idly by and allow this crisis to go unanswered.