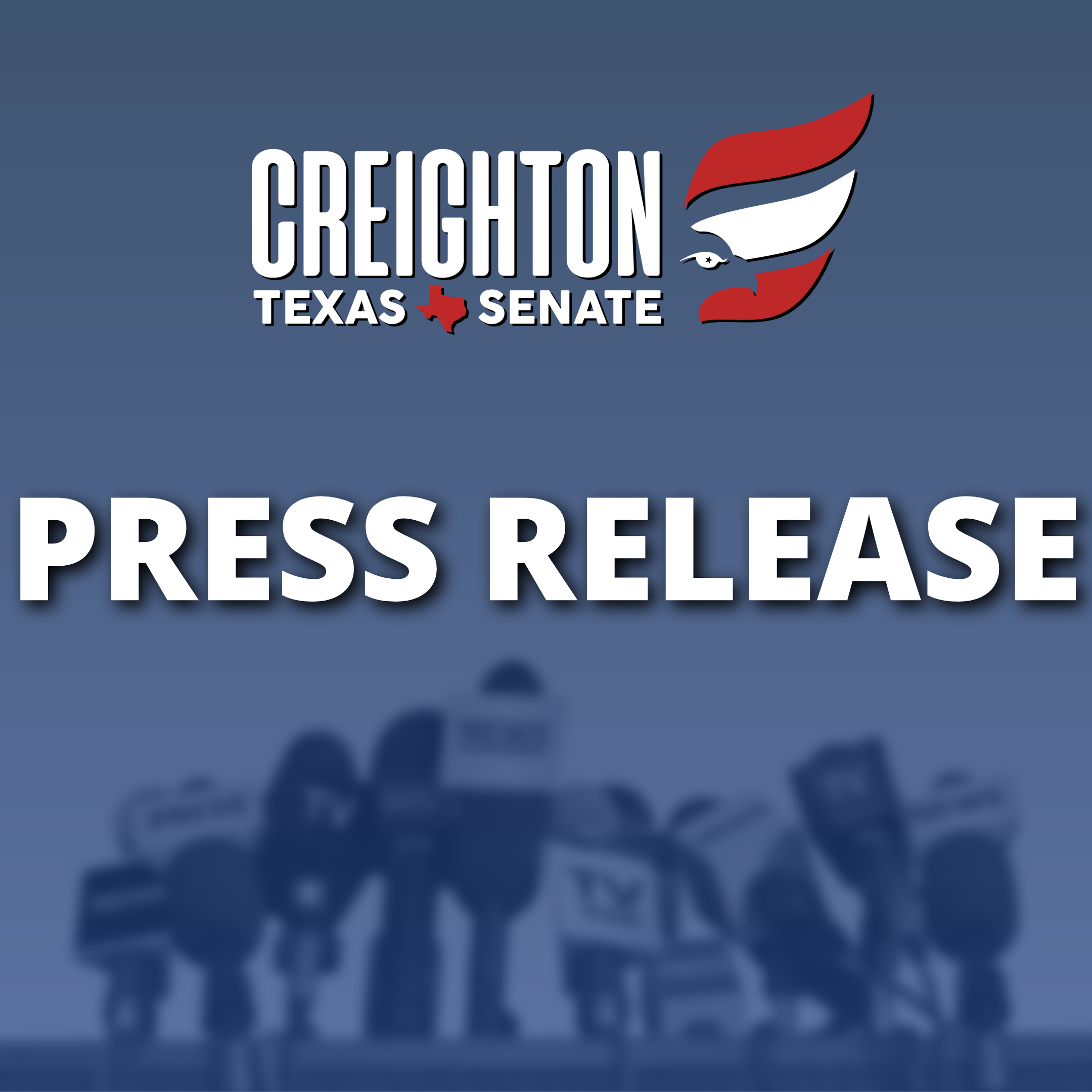 “By every measure, the 87th Regular Session is one for the record books.  From constitutional carry to election integrity, a balanced budget with no new taxes, banning critical race theory, energy independence and border security, Texas Republicans delivered an incomparable package of conservative legislation.

“The Texas Senate can be proud of it’s accomplishments on behalf of all Texans – but unfinished business remains.  I have asked Governor Abbott to call us back into Special Session to address several priority issues, and I trust he will pursue conservative priorities for our growing state.  We will certainly return to the Capitol in the fall to take up redistricting.

“Speculation about my political future has been brisk.  I am humbled by the encouragement to run for U.S. Congress, but I am better positioned to hold the line against the Biden administration’s dangerous agenda here in Texas and to continue to fight for limited government, fiscal responsibility and pro-family, pro-Texas policies in the Texas Senate.  That is why I will be seeking reelection to the Texas Senate in 2022 and continuing to represent District 4.”

More information about Brandon Creighton may be found at BrandonCreighton.com.