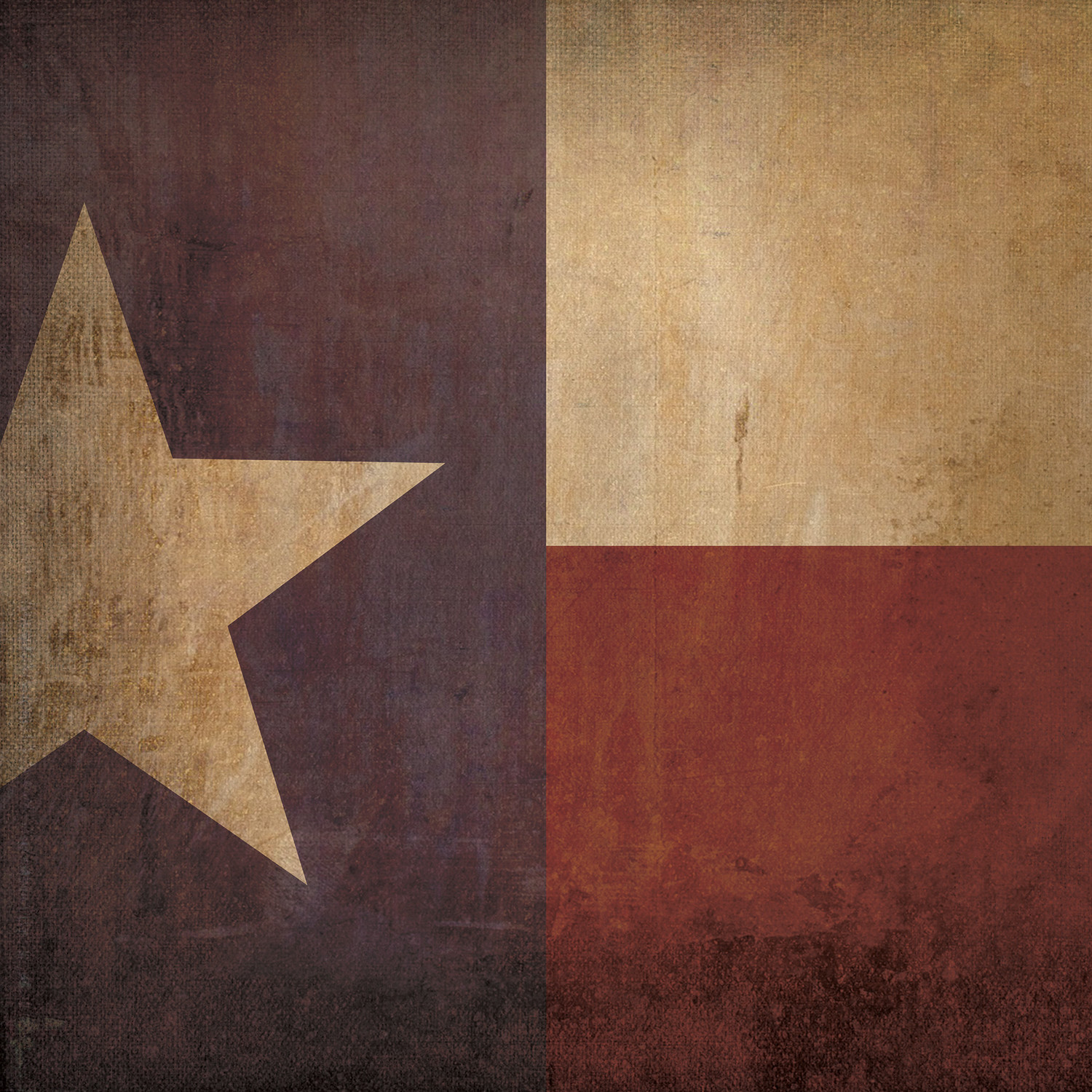 “The powers delegated by the proposed Constitution to the federal government are few and defined. Those which are to remain in State governments are numerous and indefinite.” – James Madison, The Federalist No. 45

Senator Brandon Creighton and Representative Phil King (R- Weatherford) have filed SCR 12 and HCR 14 for the 87th Legislative session. The respective resolutions reassert the balance of power between the federal government and Texas, as prescribed by the United States Constitution.

“Regardless of who is in control of Congress or the White House, reaffirming the 10th amendment sends a clear message to the federal government: Texas’ rights, and the rights of Texans shall not be infringed. Now is the time to remind Washington, D.C. that we stand strong, and we will always ‘Let Texas Run Texas’, said Creighton. “Extreme federal overreach over the last 20 years has made this an urgent matter. Unprecedented executive orders, draconian regulations, unsustainable debt, and red tape being ordered from Washington, D.C., make clear that now is the time for Texas to hold the line.”

This resolution has been filed in the House and Senate, creating momentum to finally pass, and reaffirm the 10th amendment in the Texas Legislature.

“We’re calling on every other state to issue similar calls both in their legislature and the courts to reign in the federal government,” said Representative Phil King.

“We must all remember that a limited, decentralized federal government was always the intent of our founders, said Creighton. “Texas holds all remaining authority and more importantly the people of Texas hold absolute authority.”

Senator Creighton represents Montgomery, Harris, Chambers, Galveston and Jefferson counties, and serves as Chairman of the Senate Committee on Higher Education and Select Committee on Ports.

Representative King represents Parker and Wise counties and serves as Vice-Chair of the Texas Conservative Coalition Research Institute and is the past Chairman of the American Legislative Exchange Council.