Stand With Law and Order 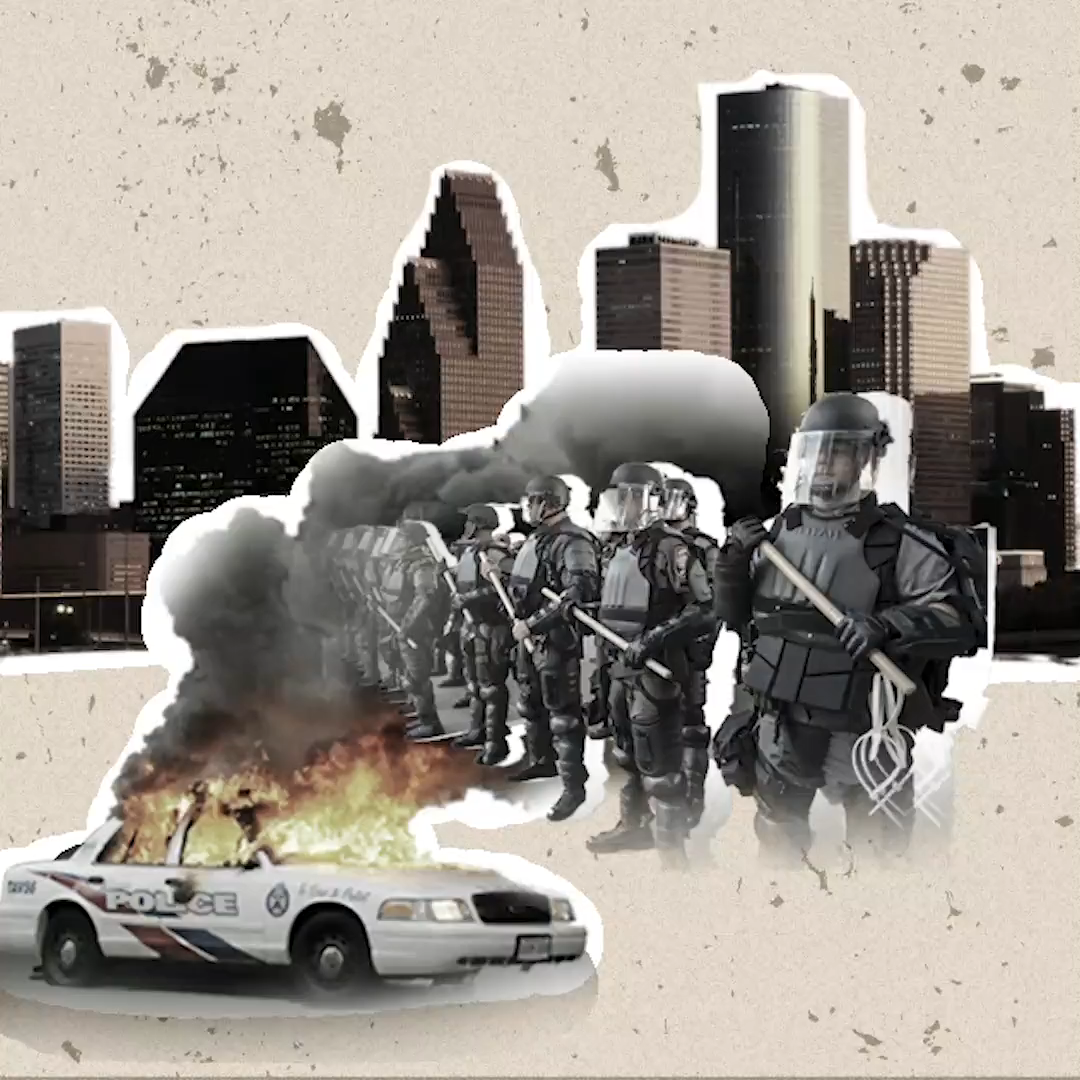 I won’t let Texas cities become the next Seattle or Portland. The City of Austin caved to the socialists and their radical agenda and cut $150 million from law enforcement.

Law enforcement works every day to keep our communities safe – they need our support and our respect.

Today, Governor Abbott, Lt. Governor Patrick, and state leadership unveiled a new proposal to punish local government who defund their police. Consider me a yes on this proposal and any other legislation that supports the brave men and women who put their lives on the line to protect the rest of us.

Public safety is the most important role of government and I will not stand by and let radical activists dismantle law enforcement, defund the police, or destroy our communities.