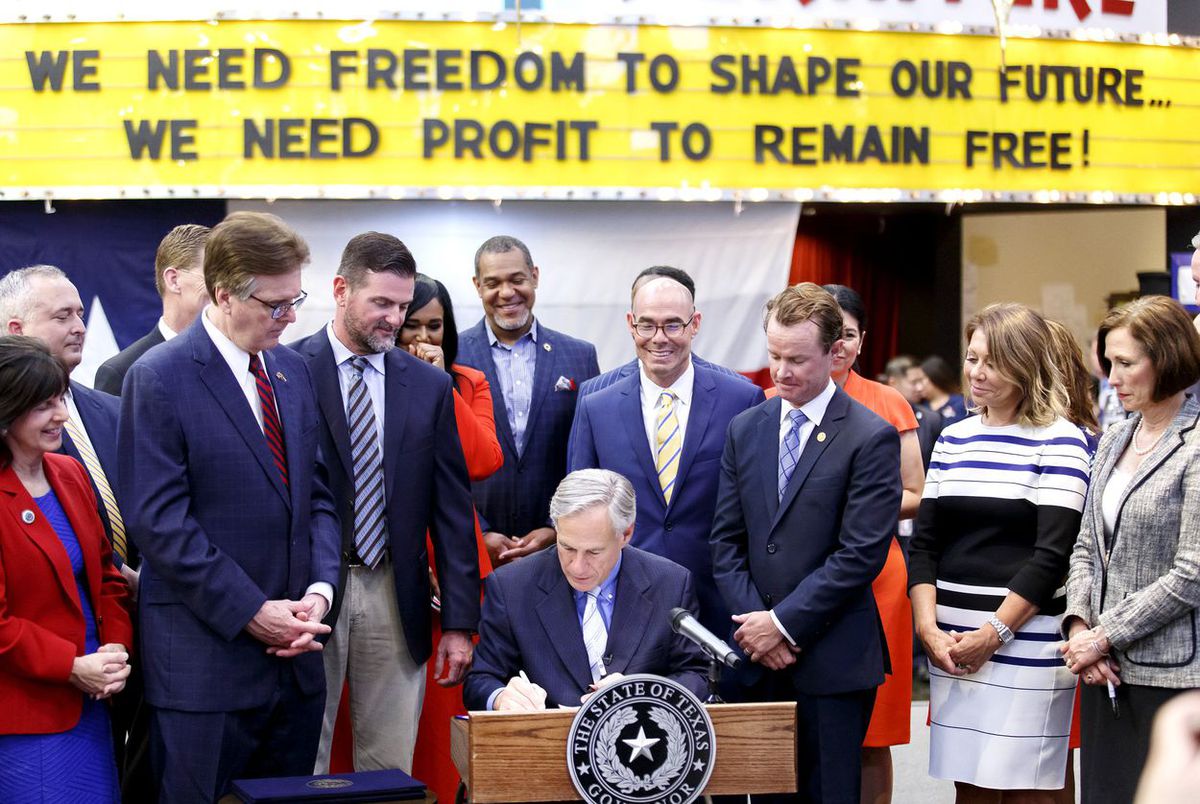 Hurricane Harvey was the worst storm in United States history, and caused billions of dollars of damage to Senate District 4.  Senator Creighton made Harvey Recovery his first priority since the storm made landfall.  He worked with Kingwood first responders to bring people to safety and was instrumental in bringing clean water to Beaumont following the storm.

He also led on the major flood mitigation and disaster relief legislation in the Texas Senate.  Lt. Governor Dan Patrick hailed Brandon’s legislation as ‘One of the most important bills this body has ever passed for the entire state of Texas and our future.’